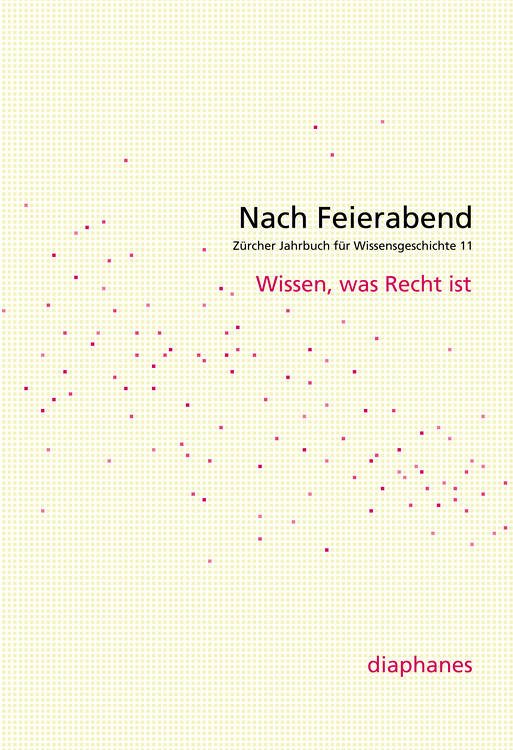 Although armed drones have been used in Afghanistan from the start of the US campaign in October 2001, the first known targeted assassination by the US outside a theatre of war took place in Yemen on November 3, 2002. Since June 2004, the main focus of the drone campaign has been in the frontier regions of Pakistan. The first Israeli drone strikes in Gaza also started around about the same time in 2004, while in Somalia drone strikes began in 2007. The areas most imperilled by drone warfare are generally outside of the effective control of states but are still subject to the worst of their violence. One of the most under-researched aspects of drone warfare has been the spatial; that is, the territorial, urban, and architectural dimension of these campaigns. Forensic Architecture has investigated several issues relating to the spatial mapping of drone warfare; for example, the geographical patterns of strikes in relationship to the kind of settlements (towns or villages) targeted and types of buildings targeted. Our aim was to explore what potential connections there might be between these spatial patterns and the numbers of casualties, especially civilian casualties. The investigation has, to date, primarily consisted in mapping, modelling, and visually animating the data in order to explore this question. Our research and analysis were divided between two primary scales of drone warfare respectively; that is, on the one hand, studying the spatial and temporal patterns of drone strikes on the territorial level, and, on the other, a very detailed architectural examination of a few specific strikes in Pakistan, Gaza, and Yemen.